Staff Profiles Who We Are 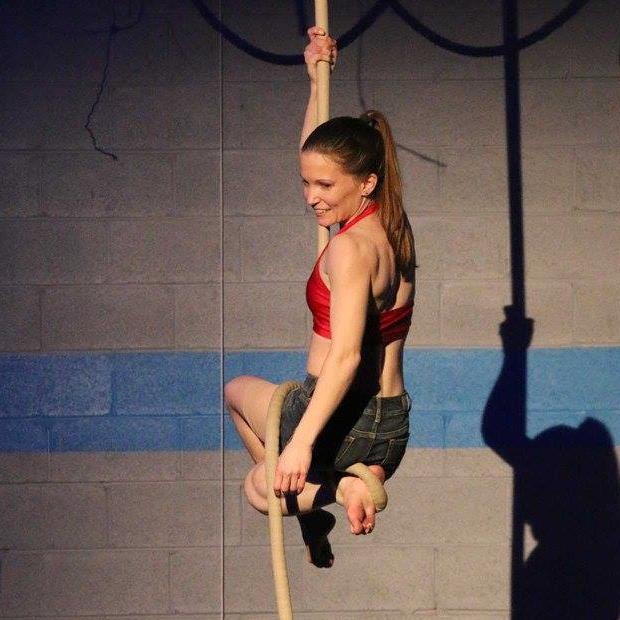 Dana’s love of the performing arts began at the age of five when she was in enrolled in dance classes. While in college she continued to pursue her ballet education at the Academy of International Ballet. In 2008 Dana began aerials training at the Philadelphia School of Circus Arts, and later continued her training with Secret Circus. She has trained various apparatuses including static trapeze, duo static trapeze, aerial fabric, corde lisse, and Spanish web as well as partner acrobatics. 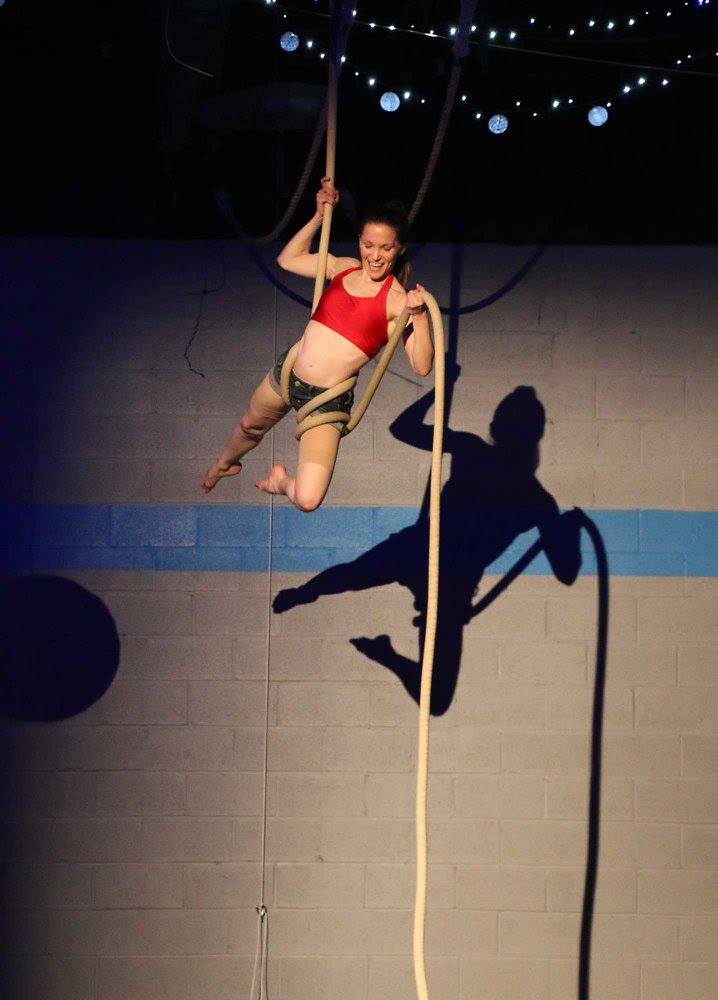 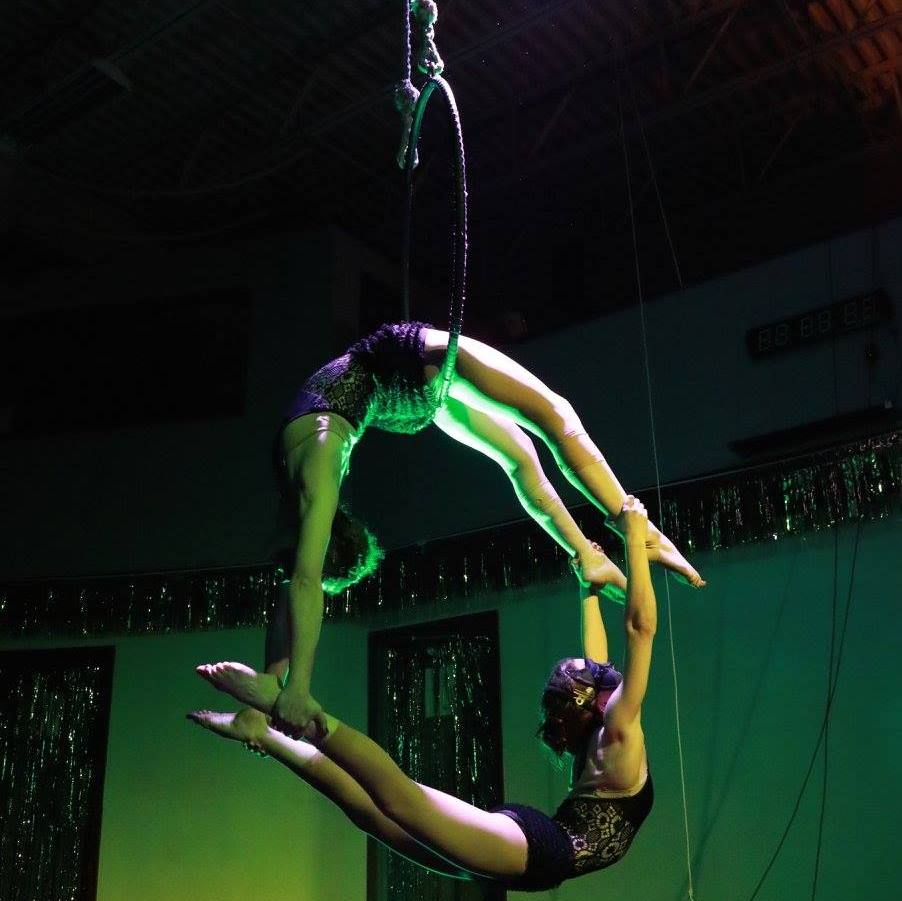 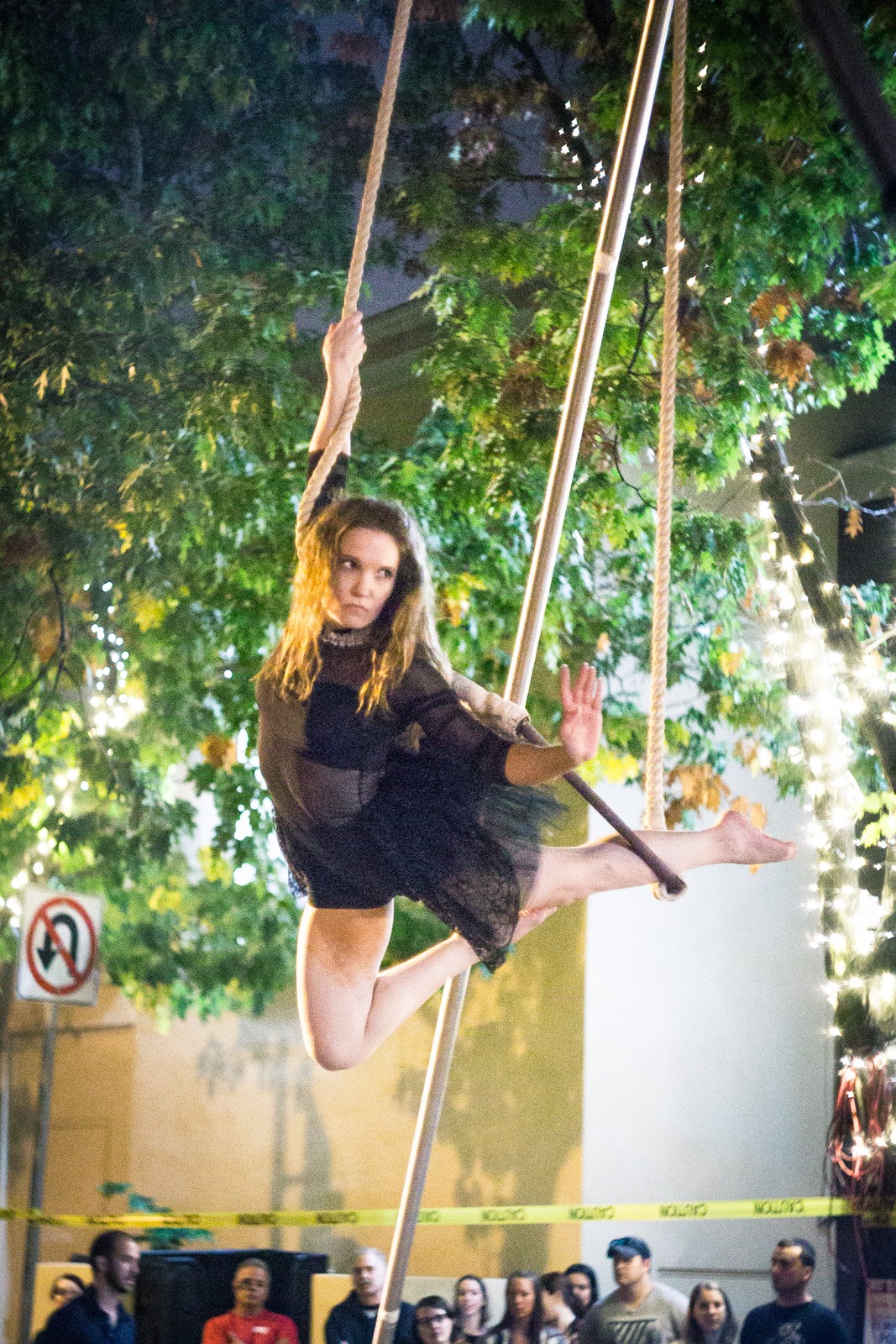 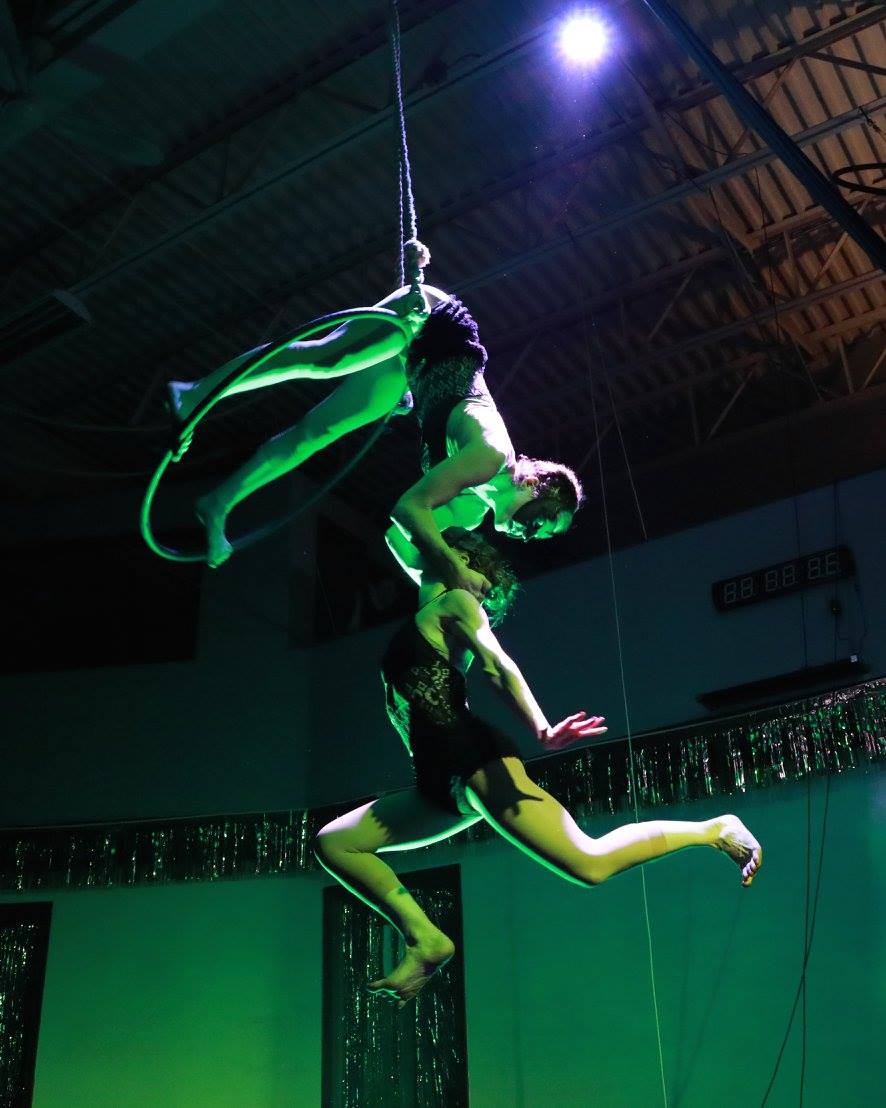